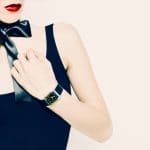 Sporty-looking but still luxurious, a fun watch that comes in a dazzling array of colors, the Michele Watches Jelly Bean Collection allows a woman to show her daring side and yet still retain that spark of femininity about her. This watch is a show-stopper anywhere and when you see one you'll know why. Not "Just" a Wrist Candy Make no mistake about this watch being "just" arm … END_OF_DOCUMENT_TOKEN_TO_BE_REPLACED 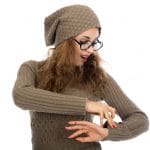 Maurice Barouh was a 1940s Belgian watchmaker who believed that a timepiece should be crafted with both quality and style. He passed on this principle to his son Jack who passed it on to his daughter Michele. Jack Barouh's first watches were for children, mainly because he and his wife Rita only intended for Michele to learn how to tell time. But the children's watches sold … END_OF_DOCUMENT_TOKEN_TO_BE_REPLACED 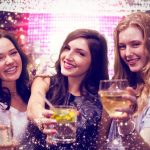 The history of  watches began in Belgium auspiciously in 1940, albeit it was the year that World War II commenced in Europe. Watchmaker Maurice Barouh believed a timepiece should have style, quality, and refinement in its craftsmanship. The watch is named after Maurice's granddaughter Michele, the first child of his son Jack and his wife Rita. Jack Barouh initially children's … END_OF_DOCUMENT_TOKEN_TO_BE_REPLACED